Akshay Kumar’s career boasts of more than two decades in the entertainment industry. While he has been a successful producer, direction is something that he never wants to indulge in. Akshay reveals, “I have seen the condition of several directors and I don’t ever want to get into direction. I just want to be happy in life.” With ‘Jolly LLB 2’, Akshay has added yet another hit to his credit. But there is no set mantra to success, claims the Khiladi Kumar. “No one can know what the audiences want. After 25 years in the industry, I feel that it is all about a good time and hard work. A lot of people make good films but they don’t work,” concludes Akki. 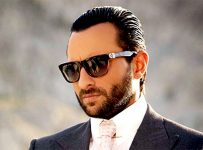 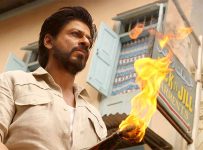 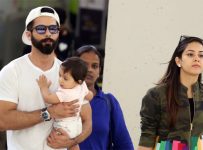 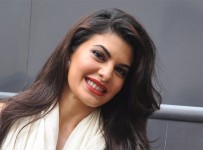