Honey Singh and Shah Rukh Khan shared an amazing camaraderie while the making of ‘Lungi Dance’ for ‘Chennai Express’. Post that, rumours were rife about a fall out between the two. The popular rapper disappeared for a long time in between, only to resurface later. Ask him about the controversy and Honey sings, “It is nothing like that. I have very good relations with him (SRK). In fact I recently met Shah Rukh after almost a year, at an awards function.” When asked about his conspicuous disappearance, Honey adds, “I had disappeared for almost 18 months. It was a very important phase of my life. It is a long story and I will soon speak about it.” 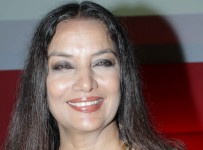 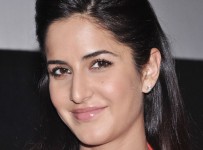 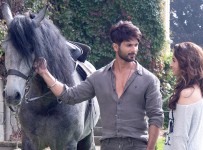 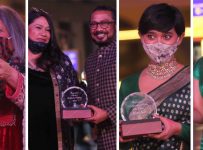