We had earlier reported how Sanjay Dutt’s biopic was postponed, and the makers have now announced the release date as March 30, 2018. The much awaited biopic, directed by Rajkumar Hirani, has been shifted three months from its original release date of Christmas 2017. Fox Star Studios have inked a three-film-deal with Hirani and Vidhu Vinod Chopra, first of which is the untitled biopic of Sanjay Dutt, followed by Chopra’s next directorial, while the third project is not yet announced. With this new date, Ranbir Kapoor-starrer biopic has avoided a clash with Salman Khan-Katrina Kaif starrer ‘Tiger Zinda Hai’.
Tweet Pin It 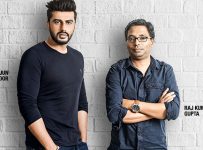 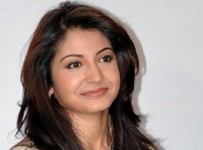 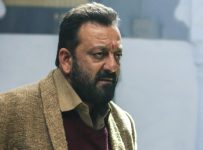 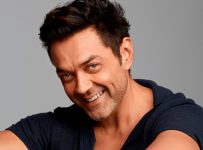