After an entertaining weekend in Madrid attending IIFA awards, Hrithik Roshan took a detour to Africa with his sons Hridhaan and Hrehaan. During his return trip, the actor had a connecting flight from Istanbul which he missed. Hrithik did not get tickets for business class in another flight hence he opted for economy class and returned home early. Hours later, a bomb attack took place at the Istanbul airport killing and injuring many people. Hrithik condemned the attack on Twitter saying, “Was helped by the kindest staff at Istanbul airport hours ago. Shocking news. Innocents killed for religion. We must stand united against terrorism.”
Tweet Pin It 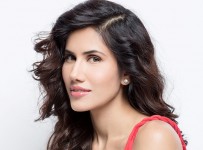 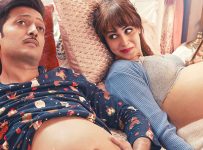 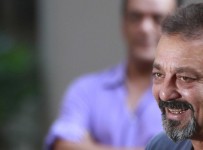 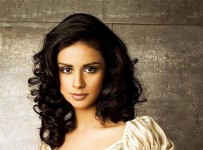