Karan Johar became father to twins Roohi and Yash through surrogacy earlier this year. Describing parenting as a double role KJo says, “With me you get two at the price of one! I am playing mother and father in this dynamic, which is sort of a double role.” The ace filmmaker is taking cue from fellow mothers in the industry. “I have told myself that I am not going to be a hysterical, hyper parent, because I see so many of them around me. Especially leading actresses, who become mothers, something happens to them. They become paranoid parents. I don’t want to be that,” he says. The head honcho of Dharma Productions has even set up a play room in his office. 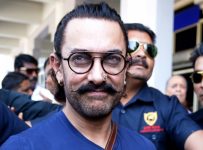 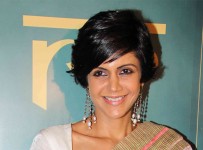 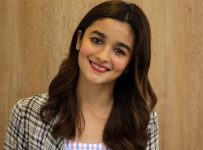 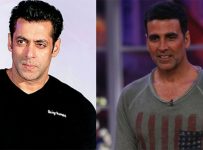