Shah Rukh Khan’s train ride to Delhi was in the news for all the wrong reasons, but it seems like trouble has still not ended for this superstar. According to reports a case has been filed against Shah Rukh Khan for damaging property during the promotional tour of ‘Raees’. A vendor from Kota station has lodged the complaint with the GRP (Government Railway Police). It has been alleged that during the promotions, SRK threw something at the thronging crowds, who rushed to catch hold of the souvenir and damaged the vendor Vikram Singh’s trolley and wares. SRK was travelling by the August Kranti Rajdhani Express and had been waving out to the crowds at the stations from the gate of his coach.
Tweet Pin It 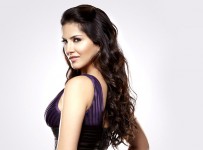 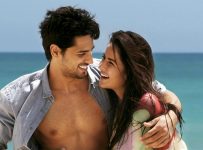 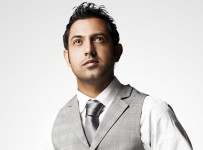 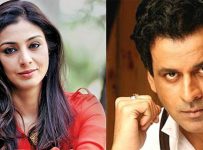