Rishi Kapoor blasted director Anurag Basu after his son’s maiden home production ‘Jagga Jasoos’ failed miserably at the Box Office. Sharing his views on the controversy Ranbir clarifies, “My father is a very emotional man. Whatever he said was to protect me in some way. I don’t necessarily agree with all that.” While Ranbir has washed his hands of production, he states that the film has been a learning experience for him, “We all were aware of what we were doing and how it was being made. Sometimes you succeed, sometimes you fail. But I don’t look at this like a failure. The experience of working with Anurag and team has given me a lot.” 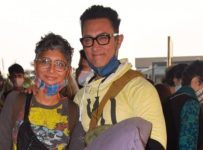 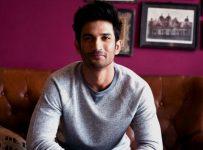 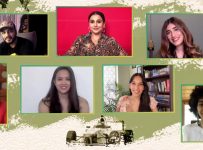 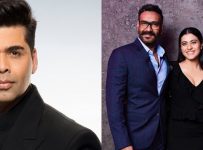