Shah Rukh Khan has to do with just about decent results with ‘Raees’ unlike his contemporaries’ films. However, the actor defends his film’s business with a logic! “Every film has its own business and in the case of ‘Raees’, it has a limited business growth. Why should we compare it to last big hits like ‘Dangal’ and ‘Sultan’? They are much bigger than perhaps ‘Raees’ can ever be, and we know that. Besides, we all have had our share of such films,” says SRK. But Shah Rukh also adds that he is “very happy with the film”.
Tweet Pin It 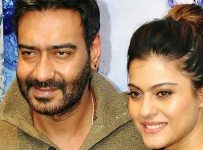 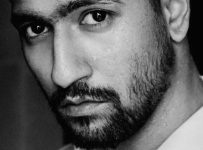 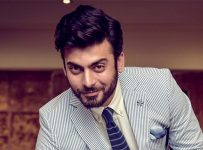 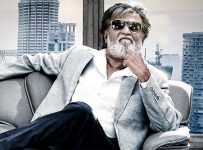