Rumors were rife that Shahid Kapoor and Kangana Ranaut shared cold vibes during the shoot of ‘Rangoon’ and hence the actor had declined to promote the movie with her. However, refuting all gossip, Shahid clarifies, “There are no issues between Kangana and me. I would be happy to promote the film whenever, wherever with Kangana and Saif, who is also a very good part of the film.” Reports stated that Shahid and Kangana had creative differences during the shooting of the war film. And Saif, as is known, is married to Shahid’s ex, Kareena, which could be discomforting a bit. 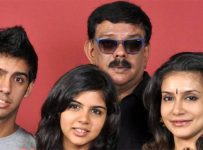 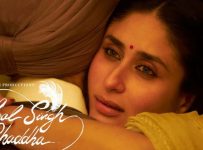 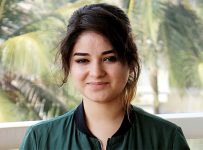 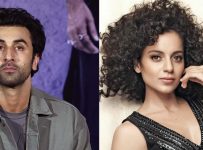