Recently, Shah Rukh Khan shot for an interesting promo for ‘Bigg Boss 9’, along with Salman Khan. The promo is a reminder of SRK-Salman’s iconic film ‘Karan Arjun’. “More than reprising the ‘Karan Arjun’ feel, it is nice to be with Salman. We have spent a lot of personal moments together, but I think we are shooting after a long time and it was nice. We were together for 3-4 hours. I think we were chatting more, and shot for the promo for one-and-a-half hour. But it was fun and good to be with him,” said SRK. Shah Rukh is going to be on the reality show to promote his upcoming film, ‘Diwale’.
Tweet Pin It 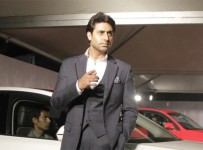 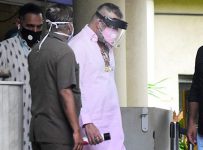 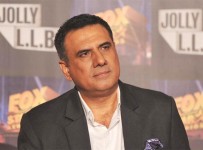 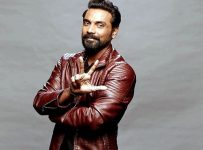