Vivek Oberoi seems to be a bit out of the limelight, attending fewer parties and making lesser headlines. Apparently, the actor has been busy shooting for two major projects. “I just finished shooting for a film for Yash Raj Films, ‘Bank Chor’. I have also finished the third part in the trilogy of ‘Masti’, which is titled ‘Great Grand Masti’,” fills in Vivek. He is not just working in front of the camera but also behind it. Vivek is busy playing the producer as he says, “I am setting up my own production house and hopefully this year we will do a film that will be a sequel to ‘Company’.” 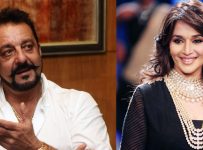 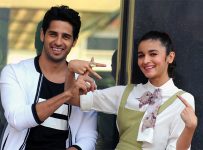 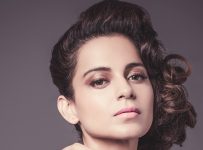 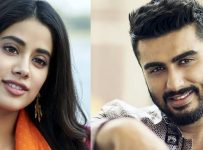