We had earlier reported how Katrina Kaif is made a part of ‘Thugs of Hindostan’ and now we have an update on the actress’ character in the film. Katrina is all set to show off her swift moves in ‘Thugs of Hindostan’, in which she plays a dancer. She will romance Aamir Khan. In the past, in ‘Dhoom 3’, Katrina played a female acrobat and showed off her expert dance steps but it looks like she is all set to raise the bar with this film. ‘Thugs of Hindostan’ also stars Amitabh Bachchan and Fatima Sana Shaikh and the team will begin shooting next month. 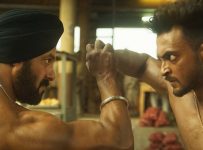 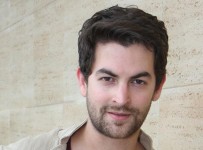 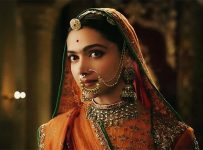 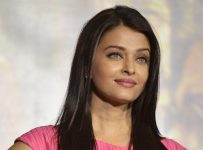