Nawazuddin Siddiqui will once again share the frame with Salman Khan in ‘Bajrangi Bhaijaan’, after playing the villain against him in ‘Kick’. Speaking about his experience of working with Sallu, the actor said, “When we were shooting together, we used to talk a lot after pack-up and I felt that he is like a child. It is good that his innocence is intact.” Rumor mills were abuzz with talks that Nawaz was not very happy about his promos of ‘Bajrangi Bhaijaan’. The actor however refused it all saying, “We have just released a new promo which showcases a large part of my character. The amount of role that I have, for it the promotions are enough.” 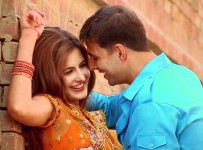 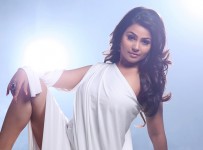 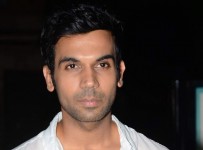