Rajinikanth and Akshay Kumar’s much awaited film ‘2.0’ is made on a massive budget with a large chunk of the finances dedicated to the film’s visual effects (VFX). It has been revealed that the film is India’s first project made with $75 million. Apart from being made on a large scale budget, ‘2.0’ is also India’s first flick to be made completely in 3D format. The makers are lavishly spending for the movie’s promotions as well, which includes stunts like hot air balloon tour. While Rajinikanth plays the lead in the film, Akshay Kumar will be seen in a negative role in ‘2.0’. 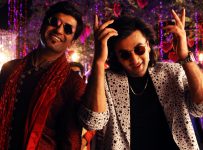 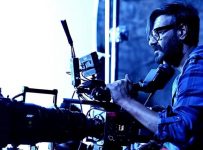 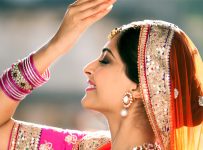 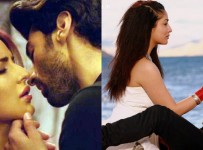