The trailer of ‘Thugs of Hindostan’ has showcased the grandeur of the movie and the film’s climax promises to be equally enthralling. A grand battle has been shot featuring Bollywood stalwart Amitabh Bachchan and perfectionist Aamir Khan, with one of them dying in the end. Reports suggest that Big B and Aamir, both were keen to shoot a glorious exit and a heroic onscreen death. It remains to be seen what director Vijay Krishna Acharya has decided, as the film will hit the screens in November. Apart from Bachchan and Khan, ‘Thugs of Hindostan’ also features Katrina Kaif and Fatima Sana Shaikh. 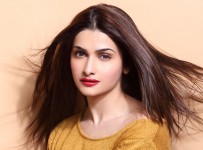 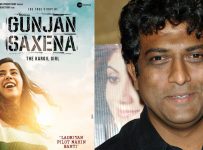 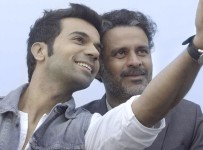