Aamir Khan, Sharman Joshi and R Madhavan narrated a touching story with ‘3 Idiots’ in a rather funny manner. ‘3 Idiots’ became one of the highest grossing films of 2009 and director Rajkumar Hirani has been dodging questions about its sequel since a long time now. Earlier this year, we had reported how Aamir Khan had confirmed a possibility of a sequel being made. And now the buzz is that Raju Hirani has locked the final script of the film which will probably retain its original cast of Aamir Khan, Sharman Joshi and R Madhavan. According to trade reports, the filmmaker wanted to finalize the sequel and its script before he began work on another of his much awaited film, biopic on Sanjay Dutt. However, Rajkumar Hirani may not let the cat out of the bag so soon as official announcements have still a long time to go. 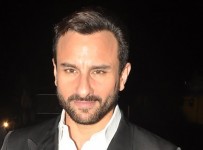 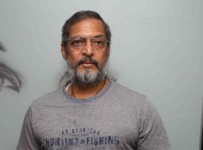 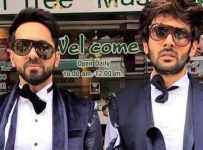