Aamir Khan announced that the official Hindi remake of ‘Forrest Gump’, titled ‘Lal Singh Chaddha’, will hit the screens in December 2020. It is a known fact that the actor has a thing for Christmas releases and hence booked the date for his next outing well in advance. However, already coming out on the same time is Hrithik Roshan’s ‘Krrish 4’. Rakesh Roshan had long ago announced that he is working on the fourth installment of the superhero series and will hit the screens during the Christmas of 2020. As of now, it is being said that both the films are reportedly releasing during the same weekend, leading to an epic war for screens and audiences at the box office. 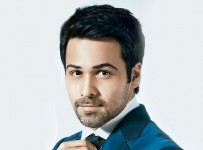 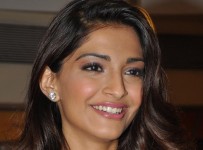 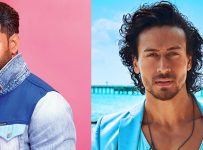 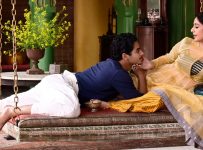