Ever since Aayush Sharma tied the knot with Salman Khan’s sister Arpita Khan in 2014, speculations were rife that he will eventually end up in Bollywood. The rumors turned out to be true, courtesy big brother! Salman Khan had initially stated that Aayush would debut with a love story. And finally, the title of the film has been announced – ‘Loveratri’. The film will also mark the debut of director Abhiraj Minawala, who has been the assistant director on films like ‘Sultan’, ‘Fan’ and ‘Jab Tak Hai Jaan’. It is said that Aayush has received tough training for his big Bollywood launch. 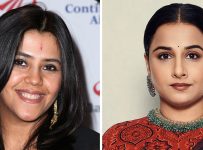 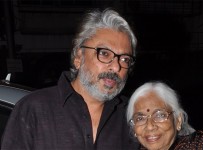 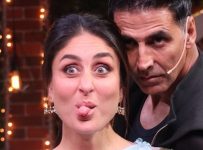