Aditya Pancholi was facing rape and extortion charges after a Bollywood actress’ sister filed an FIR at the Versova Police Station on June 27. However the actor has managed to secure anticipatory bail. Sensing the trouble beforehand, Pancholi reportedly applied for anticipatory bail and was granted interim relief till July 19 by the Dindoshi Sessions Court. The alleged rape case dates almost a decade back, when the actress has accused Aditya of rape, physical and mental abuse. Initial reports suggested that the case would be a tough one to prove as it is an old one. In his defense, Aditya Pancholi had earlier stated that he was being falsely implicated in this particular case. 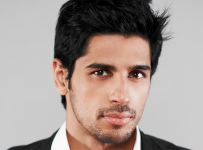 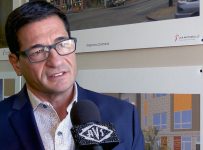 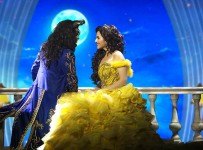