In a quirky casting coup, filmmaker Milan Luthria has managed to rope in Ajay Devgn and Shruti Haasan for his next project titled ‘Baadshaho’. While the director has worked on several projects with Ajay, he may change the career course for Shruti. Apart from Shruti, the film will star one more leading lady, however nothing has been revealed about the same. ‘Baadshaho’ joins the long list of upcoming films of Ajay Devgn. The actor will be seen in ‘Drishyam’ first, which will be followed by ‘Shivaay’, ‘Son of Sardaar 2’ and finally ‘Baadshaho’. It seems like the coming years are going to be a busy phase for the actor. 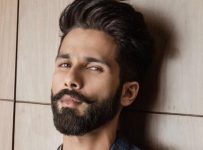 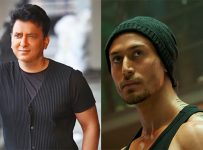 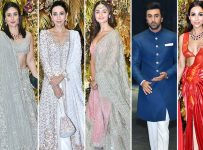