Ajay Devgn is all set to clash with his co-star from ‘Baadshaho’, Vidyut Jammwal, head-on. ‘Junglee’, starring Vidyut, will be helmed by Hollywood director Chuck Russell, known for making films like ‘The Mask’ and ‘The Scorpion King’. The film is slated to release during Dussehra 2018. Ajay and Tabu’s untitled project too will hit the big screen at the same time as per the current schedule. Ajay and Tabu’s film is a romantic journey directed by well-known editor Akiv Ali, while Vidyut’s film is an adventure flick and hence high on action. 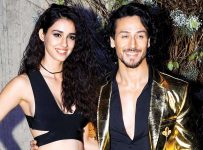 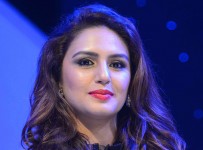 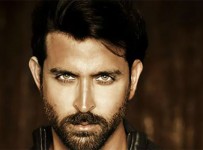 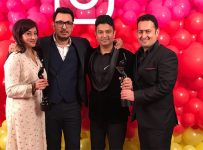