Ajay Devgn-produced ‘Taanaji: The Unsung Hero’ recently went on the floors and trade buzz suggests that it is going to be a massive production. Ajay will portray the warrior in a glorious onscreen adaptation and five different grand sets have been erected for the period drama in Mumbai, all of which are lavishly built. With films like ‘Manikarnika: The Queen of Jhansi’ and ‘Thugs of Hindostan’ being made on a large scale, Devgn too has joined the bandwagon. The actor is expected to join the sets of ‘Taanaji: The Unsung Hero’ soon. The film is directed by Om Raut and is slated for a release on November 22, 2019. 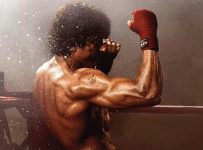 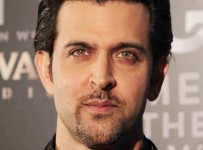 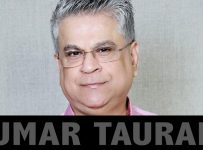 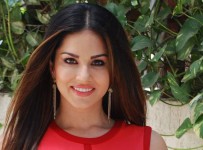