Ajay Devgn is flying to Georgia with a minimal crew to shoot for ‘MayDay’. Devgn, who is acting as well as helming the action thriller, had planned a schedule in Doha last month, which was cancelled due to the second wave of the pandemic. He is keen to wrap up the film, co-starring Amitabh Bachchan and Rakul Preet Singh, before he resumes work on ‘Maidaan’ and ‘Thank God’.

Speaking of ‘Maidaan’, the set of the film was destroyed due to Cyclone Tauktae and talking about the same and how it has affected producer Boney Kapoor, a source was quoted saying, “Boney has suffered serious losses. Almost 80 percent of the site is damaged. About 10 days of landscaping will be required to revamp the ground, but the surrounding areas will take more time. The monsoon will pose another problem. The set will have to be recreated by September so that the pending four matches can be wrapped up.”

Though devastated, Kapoor is grateful that those present on the premises were not hurt. “We had a team of curators, staff members and security at the venue. Thankfully, nothing happened to them,” says the producer, before taking stock of the damage to property. “I will have to build the set for the third time. It took us six months to construct it the first time, and a couple of months to rebuild it last year. Hopefully, this time, we’ll reconstruct it in one-and-a-half months.” The film is eyeing an October release. 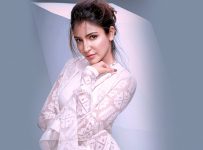 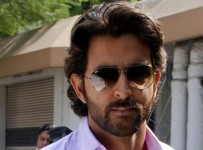 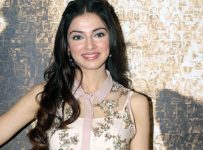 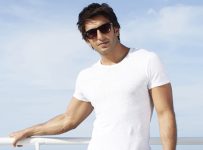