Ajay Devgn has joined hands with director Hansal Mehta for his next, which will be produced by filmmaker Luv Ranjan. The film is reportedly a light hearted comedy and the director has also begun with shooting preparations. The flick in question is expected to go on the floors by the end of this year. This untitled project will mark a third collaboration between Ajay and Luv. While Luv is producing ‘De De Pyaar De’ starring Ajay, he will direct the actor in another project which also stars Ranbir Kapoor. Ajay is currently busy with the release of his home production ‘Helicopter Eela’, starring Kajol. 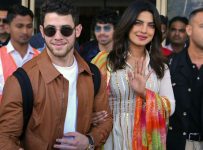 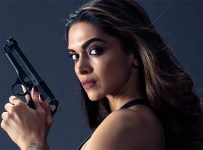 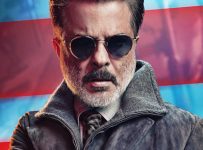 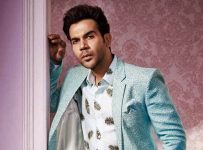