Ever since Sanjay Leela Bhansali announced ‘Gangubai Kathiawadi’, there has been a lot of curiosity surrounding the movie. Latest buzz suggests that SLB has approached Ajay Devgn to play a pivotal role in the movie. The film’s plot features Alia as the madam of a Kamathipura brothel and Ajay has reportedly been approached to play a gangster who falls in love with her. Not stopping here, the male character also helps her with her trade. Apparently Ajay’s character in ‘Gangubai Kathiawadi’ will be powerful and intense, and a big announcement of the same is expected soon. If all goes well, which is highly unlikely knowing Bhansali, then the film is scheduled to hit the screens on 11 September 2020. 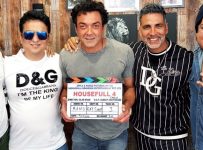 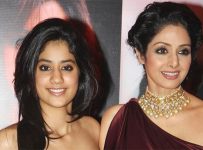 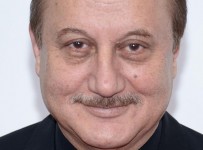 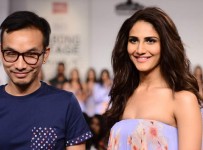