Ajay Devgn has started shooting for another sequel. The actor has done many sequels including ‘Golmaal’, this time Ajay is ready with ‘Drishyam 2’. He has commenced shooting in Mumbai and will shift to Goa with the team in the following months. The film is said to be shot extensively in the city of sun, sand and sea. All ecstatic about the sequel, Ajay says, “‘Drishyam’ was loved and it’s a legend. I am now elated to present yet another interesting story with ‘Drishyam 2’. Abhishek Pathak (director) has a fresh vision for this film. I’m keenly looking forward to part 2.” The first film was shot seven years back and the second part retains the stars cast including Tabu, Shriya Saran, Ishita Dutta among others. 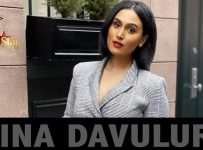 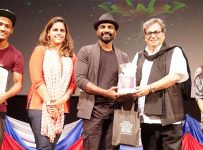 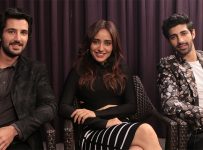 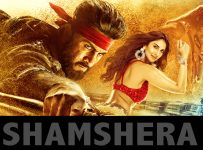