Akshay Kumar is working on his next film, ‘Airlift’, which is based on the real life event that took place during the Gulf War in 1990. It is about the biggest human evacuation. During one scene, when the Indian flag was raised as the first flight took off with the Indians, Akshay Kumar got emotional. The actor apparently cried without any glycerine. Akki felt that while portraying the role of Ranjit Katyal, he could feel what Indians must have gone through at that time. ‘Airlift’ is all set to release in January 2016, and is directed by Raja Menon. 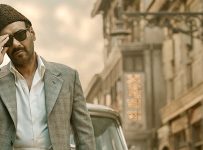 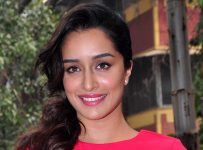 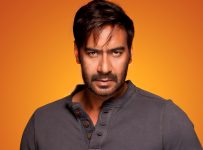 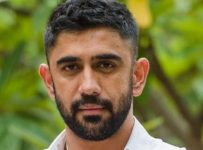