If the grapevine is to be believed then Akshay Kumar has signed yet another film with director Jagan Shakti. The duo gave us ‘Mission Mangal’ not long ago. The film in question is also said to be a sci-fi flick and is tipped to feature Akshay in a double role. Since the talks are still in early stages, the film remains untitled and announcements through official channels will happen soon. It must be noted here that Jagan and Akki’s ‘Mission Mangal’ had earned over Rs 200 crore at the box office. Keeping this glorious history in mind, the upcoming film will be mounted on an even larger scale compared to the previous one. Akshay is currently busy with films like ‘Atrangi Re’ and ‘Prithivraj’. 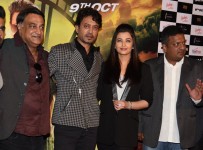 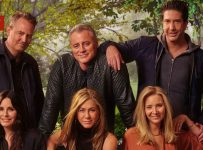 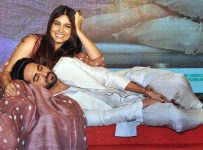 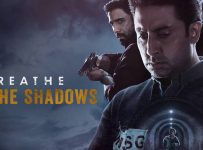