Akshay Kumar will soon be seen spearheading a team of intelligent ladies in ‘Mission Mangal’. The actor will be seen portraying a scientist, who plays mentor to a team featuring Vidya Balan, Taapsee Pannu and Sonakshi Sinha, people who in-turn head different aspects of their space mission. The film is inspired from the real-life group of scientists from the Indian Space Research Organisation (ISRO), who had put together the Mars Orbiter Mission (MOM) in the years 2013-2014. Directed by Jagan Shakti, ‘Mission Mangal’ is scheduled to hit the screens on August 15. The film will clash with John Abraham’s ‘Batla House’ and Prabhas-Shraddha Kapoor starrer ‘Saaho’. 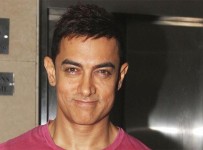 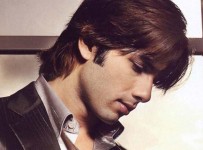 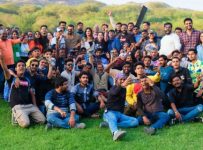 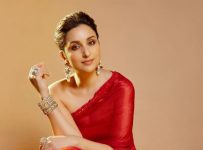