Akshay Kumar likes to be busy and this reflects in the signing spree that he exercises. After announcing ‘Bachchan Pandey’, it has been revealed that the actor has signed up for the Hindi remake of the South blockbuster film ‘Kaththi’. He will once again team up with his ‘Mission Mangal’ director Jagan Shakti for this remake, which is titled ‘Ikka’. The actor is currently promoting his space-project film ‘Mission Mangal’ with Vidya Balan, Taapsee Pannu and Sonakshi Sinha. The film is scheduled to hit the screens on August 15. Apart from this, Akki also has ‘Good News’ and ‘Housefull 4’ lined up for release. So much for a year’s time on a platter! 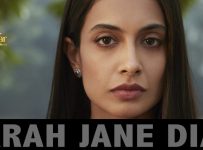 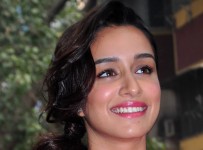 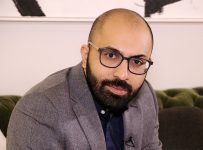 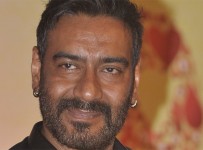