‘Robot’ was a huge hit, in Bollywood as well as down South. And a sequel to the film has begun with great enthusiasm. The team looks impressive, with Rajnikanth and Amy Jackson playing the lead role. The music will be done by AR Rahman for ‘Robot 2’, which will be directed by Shankar. However, the biggest addition to the cast is going to be Akshay Kumar. Buzz is that the actor is going to play a negative lead in this film, which will make it a Khiladi vs Rajni battle this time! While the release date has not been revealed yet, ‘Robot 2’ is expected to hit the screens in 2016. 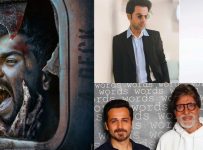 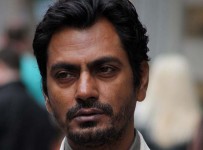 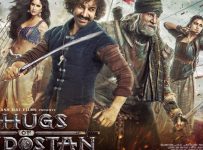 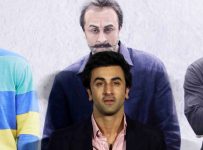