Akshay Kumar, Sara Ali Khan and Southern sensation Dhanush made headlines when the trio announced their film, ‘Atrangi Re’. Not a newcomer to the Hindi cinema, Dhanush was earlier spotted opposite Sonam Kapoor in the 2013 Bollywood hit ‘Raanjhanaa’. The actor celebrated his birthday today, but due to the pandemic, he had to stick to the virtual world. Wishing his co-star, Akshay said, “Your name is Dhanush, but even if it was Teer, it would have been apt. You are so on-point with your talent. Happy birthday, buddy. Keep shining.”. Playing along, Sara too wished her colleague in a unique way, “Happiest birthday, Dhanush. Wishing you all the love, luck, positivity, peace, snickers, paneer, soda, books and Carnatic music.” Akki, Sara and Dhanush’s ‘Atrangi Re’ is reportedly complete and ready to release. 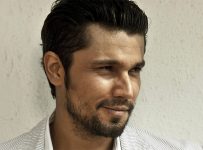 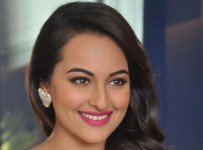 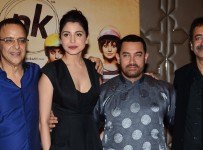 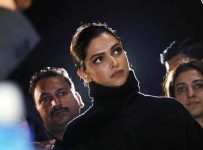