Alia Bhatt faced a massive loss last week when Salman Khan and Sanjay Leela Bhansali called off their collaboration ‘Inshallah’. And while her dreams of working with SLB have been put on hold, buzz suggests that Alia’s much talked about ‘RRR’ may feature her in a guest appearance. Alia is scheduled to mark her debut in the Southern film industry with this project, which is helmed by SS Rajamouli and also features Ram Charan and NTR Junior. The actress is keeping mum about her part in the film, and it remains to be seen how the dream project works out for her. If it is indeed a cameo then Alia is looking at another squat in her career. 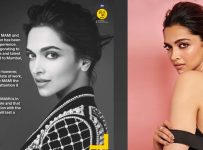 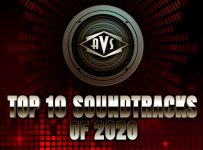 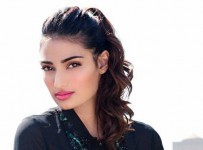 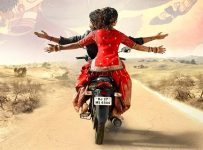