Alia Bhatt and Ranbir Kapoor have been hitting headlines with their sizzling off-screen chemistry, which will soon be seen on the big screen in ‘Brahmastra’ as well. Going by the popularity of their real-life romance, several filmmakers seem to have approached to couple for Bollywood movies but Ranbir and Alia are reportedly refraining from taking up any further projects. But mind you, this is not for their impending marriage, rumors of which are doing the rounds since a few months. Buzz suggests that the couple wants to test how fans receive their silver screen chemistry with ‘Brahmastra’, after which they will decide their future projects. ‘Brahmastra’ was scheduled to hit the screens in December this year, however, has been postponed to summer of 2020.
Tweet Pin It 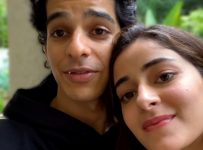 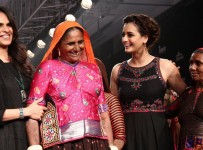 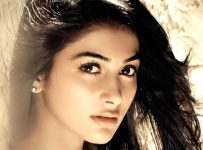