Ahead of the release of highly-anticipated blockbuster release Gangubai Kathiawadi starring Alia Bhatt and Ajay Devgn, the first song from the film has been released called Dholida.  The track is composed by Sanjay Leela Bhansali and written by Kumaar It is sung by Janhvi Shrimankar & Shail Hada. Alia Bhatt looks like every ounce of Gangubai and looks mesmerising as she performs Garba to this tune.  Produced by Sanjay Leela Bhansali and Dr. Jayantilal Gada (Pen Studios), the film is all set to release theatrically on 25th February, 2022 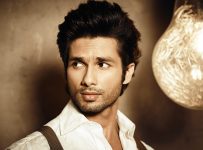 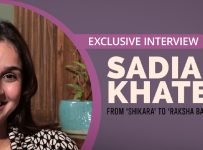 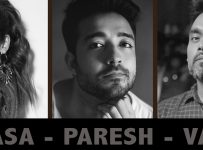 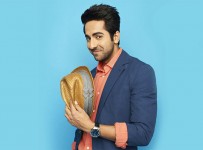