The success of ‘Humpty Sharma Ki Dulhania’ has inspired its filmmakers to cast the same ‘jodi’ of Alia Bhatt and Varun Dhawan once again. Director of 2011 hit ‘Humpty Sharma Ki Dulhania’, Shashank Khaitan is making a second film in the franchise which will apparently be titled, ‘Badrinath Ki Dulhania’. Alia Bhatt, who is busy promoting her March release ‘Kapoor & Sons’, will start shooting for this love story in May. Hero Varun Dhawan will also begin shooting for this second part in the series after he completes his action packed film ‘Dishoom’. The makers are eyeing to release ‘Badrinath Ki Dulhania’ in 2017. 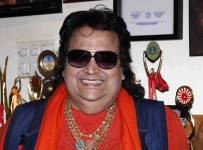 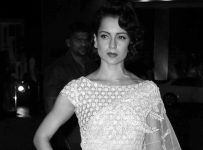 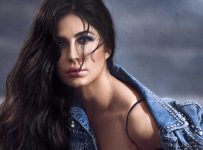