Vidya Balan is busy shooting for ‘Shakuntala Devi’ and here’s an interesting addition to her team. After it was announced that ‘Badhaai Ho’ actress Sanya Malhotra will play her daughter, it’s now been revealed that Amit Sadh has joined the team as Devi’s son-in-law. Amit earned many fans for his work in films like ‘Kai Po Che’ and ‘Gold’. Now he’s all set to play the role of Anupama Devi’s husband, Ajay. Directed by Anu Menon, the biopic is based on the life of the mathematics genius, aka ‘human-computer’, Shakuntala Devi who was popular for her ability to make swift math calculations. After an extensive schedule in London, the biopic is currently being shot in Mumbai. 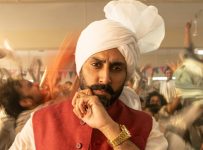 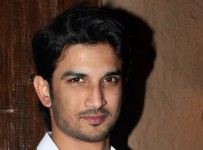 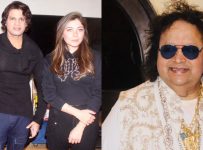 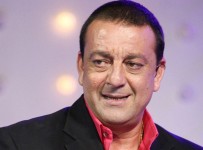