Amitabh Bachchan could not attend the National Award ceremony held on December 23 this year as the star was down with a fever. Big B was given the prestigious Dadasaheb Phalke Award declared by the Government of India in September but he could not manage to collect the same last week. In an event held to host the winners of the National Film Awards 2018 yesterday, the Big B was finally honoured by the President of India, Ram Nath Kovind. Thanking everyone on the occasion, Mr. Bachchan said, “I am grateful for this opportunity and accept this award with gratitude,” at the Rashtrapati Bhavan in Delhi. It must be noted here that departing from tradition, the National Awards were given by the Vice President of India, M Venkaiah Naidu this time around. 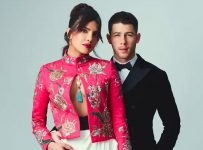 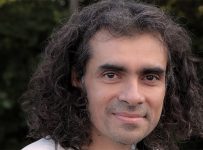 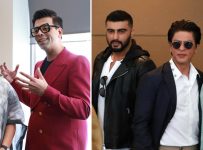 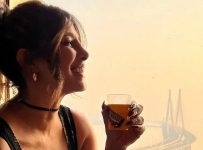