Anil Kapoor has been roped in to play Harshvardhan Kapoor’s father in a biopic on Abhinav Bindra, India’s first individual Olympic gold medalist. For those who are unaware, Anil is Harshvardhan’s father in real life. “We are in talks and if there’s God’s will then we will definitely work together. I am very excited to work with him,” says Anil Kapoor. Abhinav’s father, AS Bindra, a Chandigarh-based successful businessman, played an instrumental role in his tedious Olympic journey, the role which will be reprised by Anil Kapoor. Harsh will start shooting for this film after ‘Bhavesh Joshi’. 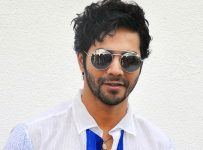 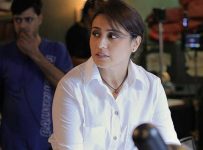 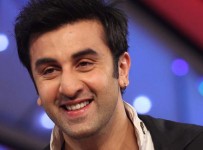 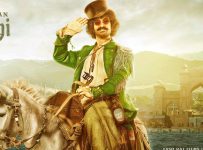