Brand endorsements and advertisements are a huge add-on for an actor apart from the many films they do. However, Anil Kapoor is one actor who refused to do ads for about 25 years. The actor said, “I never did ads because I was a great admirer of Raj Kapur, Dilip Kumar and Dev Anand. They never ever endorsed any products. And that is the way I look up to them, respect them and did the same for the first 25 years of my career. The best and biggest were offered to me with insane amounts of money and I said no.” The actor is now a part of several brands. “Things changed and there were great products,” added Anil. 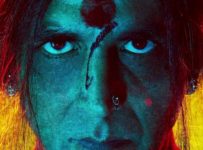 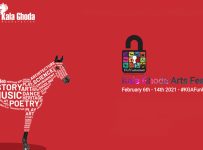 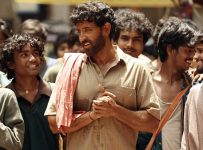 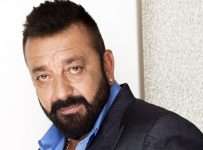