Sonam Anand Ahuja’s home was recently burglarized when somebody stole cash and jewellery from her place in Delhi. The news went viral but the culprits were still at-large. On receiving a complaint from the Ahuja’s and Kapoor’s, Delhi Police swung into action and finally have finally nabbed the thieves. Praising the police’s work, Sonam’s father Anil Kapoor wrote on Twitter, “Shoutout to the Delhi Police for their diligence and hard work at solving crimes in the city. Grateful for their service in solving the robbery case at Ahuja home so promptly under the leadership and guidance of the Commissioner of Police, Delhi,” tagging the Delhi Police’s and commissioner’s Twitter accounts. A nurse and her husband are said to be behind this crime, amounting to around Rs 2.4 crore.
Tweet Pin It 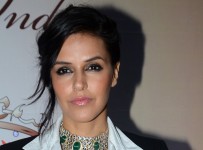 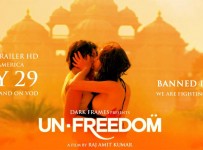 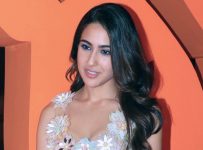