Anil Kapoor is bringing to India the popular American television mockumentary, ‘Modern Family’. The Bollywood actor has bought the rights of the sitcom and plans to start rolling next year. “The contracts are done, everything is on paper. I will hopefully be able to start shooting next year, but everything about the show will be locked this year,” said an excited Anil, who was in New York over the weekend to attend the 18th IIFA Awards. Anil Kapoor promises an ensemble cast with ‘Modern Family’, which will be finalized by the end of 2017. 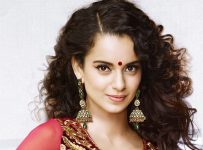 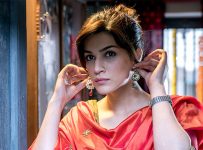 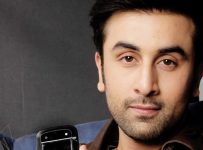 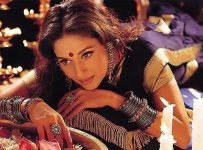