A day after the Bombay High Court ruled that ‘Udta Punjab’ must be released with a single cut and an ‘A’ certificate, the team of the film called for a press conference to celebrate their triumph. Expressing his issue with the CFBC chief, Anurag Kashyap said, “We have humongous problems with Mr Pahlaj Nihalani. But if he goes who will come in and what is the guarantee that someone that comes in will not interpret the existing cinematography law the same way? Not just Mr Pahlaj Nihalani needs to be replaced, which we want to, but the whole system needs an overhaul.” Kashyap expressed his delight for all the support he received from the industry and the media. 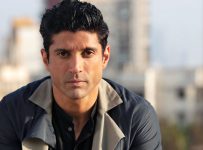 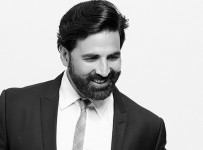 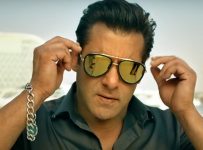 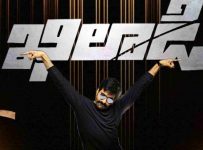