Anushka Sharma’s spokesperson has denied actress signing a film with Sanjay Leela Bhansali. Contrary to reports claiming ‘NH10’ actress working with Bhansali and Salman, the official statement says something else. “Anushka Sharma would love to collaborate with Sanjay Leela Bhansali but as of now there is no truth to the speculations claiming that she has been signed for his next. We request you to kindly refrain from reporting on the same,” reads the statement from Anushka’s spokesperson. The actress is currently waiting for the release of ‘Zero’, which features Shah Rukh khan and Katrina Kaif, directed by Aanand L Rai. The film is scheduled to release on December 21. 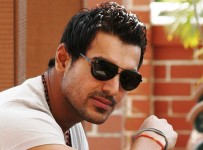 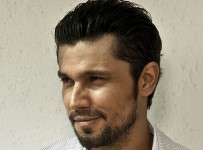 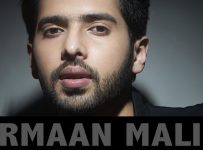 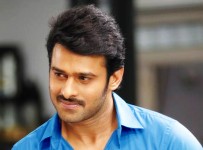