Anushka Sharma is back and how! The actress was on a maternity leave for a while, more so during the lockdown she didn’t want to take any chance with her family and their newborn. Now that it’s been many months since she’s been away from the limelight, Anushka Sharma has returned on the sets a good two months before she was scheduled to return after her pregnancy. While she may not be shooting for any film for the time being, Anushka stepped on the sets to shoot for advertisements. “Anushka is definitely in the best of shape. She has been a hands-on-mother and has also ensured that she is ready to balance her work and personal life perfectly. She’s known for her punctuality and was there on the sets before her call time for the shoot,” says a source from the sets. The actress has many brand endorsements and hence will be shooting for the same one after the other.
Tweet Pin It 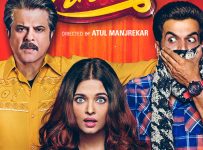 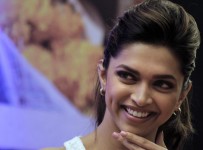 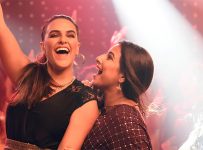