Anushka Sharma seems to be one excited producer with the release of ‘NH10’s’ first trailer. The actress said that she wants to make realistic films as a producer, “Till date, as an actor I have been attached to films with good and also very good directors. As a producer also I want to follow the same. I want to show good films to everyone. That is the way I want my career to go. Songs and other fillers have to be there but that is not all what we want to do. We have tried to make this film as real as possible. We have made it in the most honest way.” Looks like the actress is already learning the ropes of producing. 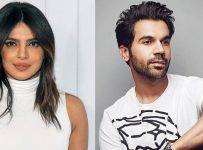 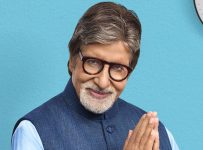 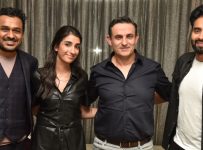 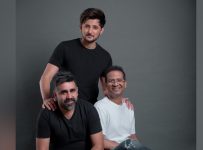