Kangana Ranaut went all out to clarify the controversy with writer of ‘Simran’, Apurva Asrani, who had alleged that she took the credit for his work. At the trailer launch of ‘Simran’ the actress said, “There is a lot of misconception. There are no dues pending to Apurva. We have done exactly what he asked for. He was the one who suggested that I take additional credit for the dialogues. All the documents and contracts are signed that way. He is the writer and has got all the credit he wanted.” Directed by Hansal Mehta, ‘Simran’ will hit the screens on September 15. 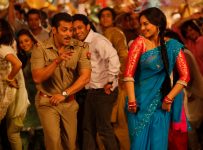 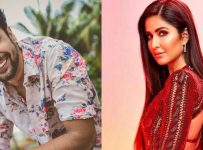 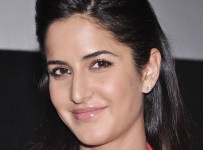 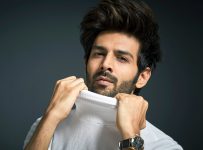