Arjun Kapoor is the latest Bollywood celebrity to take a break from the maddening world of social media. In an Instagram story, the actor announced, “Time to disappear,” ironically on a social media platform itself! Turns out, Arjun is taking this much-needed break to concentrate on his next film ‘Ek Villain Returns’. He will reportedly be shooting for some important scenes for the thriller and has decided to take a digital detox to do justice to his part. Previously, the entire team of ‘Ek Villain Returns’ had taken off to Goa for an extensive schedule. The thriller is directed by Mohit Suri and features John Abraham, Disha Patani and Tara Sutaria in lead roles. ‘Ek Villain Returns’ is scheduled to hit the screens on July 8, 2022. 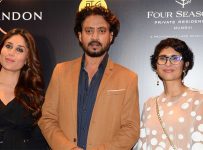 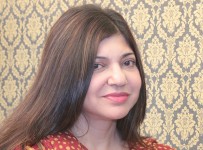 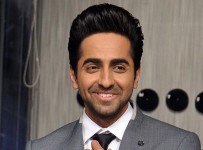 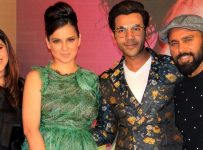