Arjun Kapoor will celebrate his birthday on June 26 and the actor has flown out of the country to enjoy some ‘us-time’ with his alleged ladylove Malaika Arora, as he turns 34. The actor has taken a break from the shooting of his period saga ‘Panipat’ and has headed to New York, USA early in the morning today, with Malaika in tow. Though neither of them has come out in the open to talk about their relationship. The actor is sporting a bald look for Ashutosh Gowariker’s film and headed out of the city hiding his shaved head with a cap. The actor will be pulling quite a few stunts in ‘Panipat’, which also features Sanjay Dutt and Kriti Sanon. 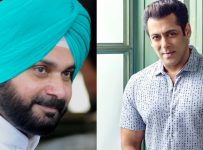 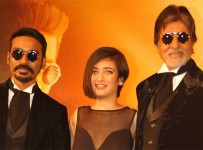 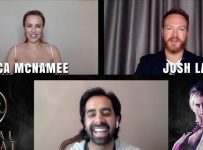 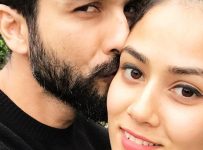