Arjun Rampal’s troubles are mounting in the drugs case after the Narcotics Control Bureau (NCB) raided his various premises recently. The NCB has summoned the actor and he will be called for questioning on Friday. It is being said that the authorities conducted searches at his Andheri, Khar and Bandra properties simultaneously. On the other hand, Arjun’s girlfriend Gabriella Demetriades is already being investigated by the anti-narcotics agency as she was called for the second round of questioning today. It must be noted here that Gabriella’s brother, Agisilaos Demetriades, was arrested after the agency found drugs on him. The drug scandal has hit Bollywood big time and many celebrities are running helter-skelter as more names get added to the list. 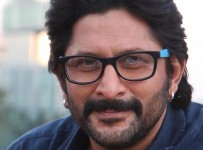 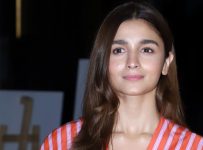 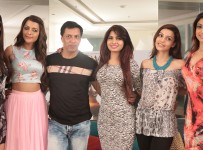 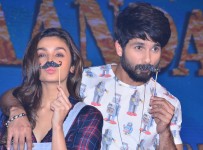